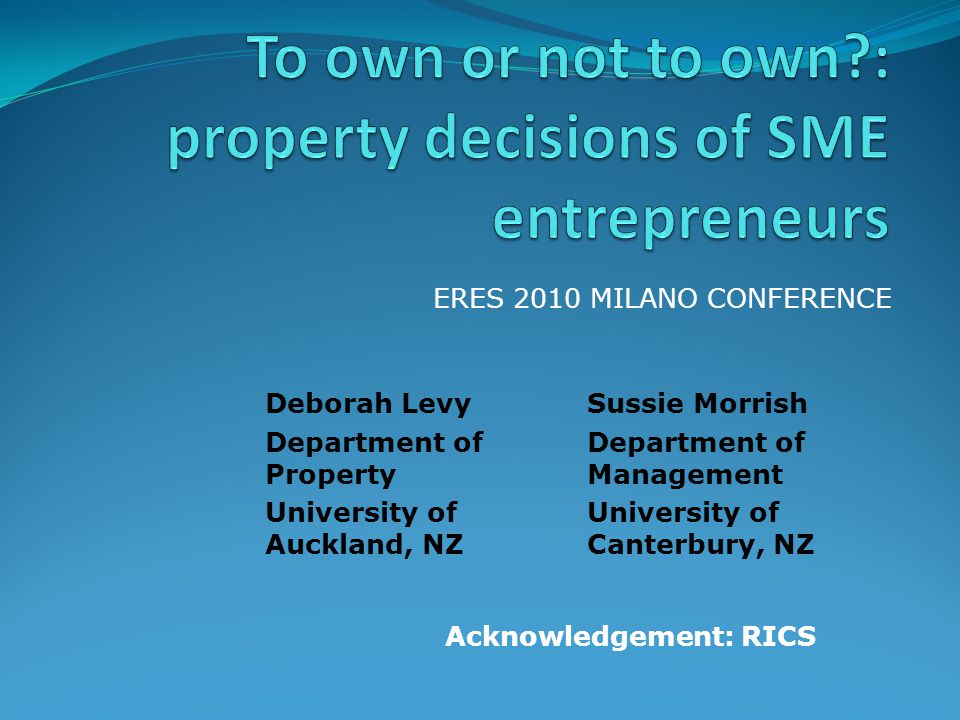 Known internationally as an advocate for vulnerable people, Deborah Morrish holds several degrees and certifications. She is a former educator, volunteer, and mother. She has devoted her entire life to advocating for refugees and subjugated groups. She is currently a Board Member of the Immigration and Refugee Board of Canada, a position that pays $87,000 to $102,600 annually. She has a passion for learning and is committed to lifelong learning.

A former educator and humanitarian consultant, Deborah Morrish has a varied background. She studied at the University of Toronto where she earned a Master of Arts in French, a Bachelor of Science in Education and a Diploma in French from La Sorbonne. She also earned a Bachelor of Arts in Modern Languages. In 2004, she filed for the mayoral race in Toronto. In the past, she has worked for the city’s Department of Social Services.

In addition to being an internationally recognized adjudicator, Deborah Morrish is an accomplished human rights advocate and humanitarian consultant. She is an advocate for vulnerable populations and has been in the public eye for over 35 years. She has held positions with the Ontario Social Assistance Review Board, the Immigration and Refugee Board of Canada, and the United Nations High Commissioner for Refugees in South Africa. In addition, she is a proud mother of two children and a proud wife and a dedicated wife.

Besides being a successful Toronto executive, Deborah Morrish also has a wide portfolio of accomplishments. She has extensive experience in the field of social services. She has served as a consultant for the Refugees Appeals Board of South Africa. She has also served as a French Immersion teacher under the Scarborough Board of Education. In her spare time, she is an activist for disabled people. She lives with her husband and two children in Scarborough.

A career adjudicator for over 35 years, Morrish has served as a Vice Chair of the Ontario Social Assistance Review Board. She has also served as an assistant deputy chair of the Immigration and Refugee Board. She has worked as a consultant for the UNHCR in South Africa. Her diverse background allows her to work in a number of fields, including human rights and refugee advocacy. If you have any questions, feel free to contact me.

Before she became a Board member, Deborah Morrish has been involved in humanitarian work for 15 years. She volunteered at North York General Hospital, and acted as a crisis intervention worker at Toronto East General Hospital. She was also the director of the Community Association for the Disabled. Her education includes a Bachelor of Arts in French from the University of Toronto. In addition to her Masters, she has a Diploma in Modern Languages from the University of Oxford.

While the Board member of the Immigration and Refugee Board, David Jakobek has a long and distinguished history in the public interest. During his tenure as the Ontario Social Assistance Review Board, he was the vice chair of the Immigration and Refugee Board’s Humanitarian Committee. She also served as a consultant to the UNHCR in South Africa. The board chair, Morrish, has worked on the International Refugee Commission’s Global Agenda and facilitated various humanitarian and political programs.

The Council member of the Immigration and Refugee Board is Deborah Morrish’s first choice for the position. She is a prominent international adjudicator and humanitarian consultant. Her commitment to lifelong learning is evidenced by her various certifications. She holds a Master’s degree in French from the University of Toronto, a Diploma in French from the Sorbonne, and an Associate’s degree in law from the University of Ottawa.

While serving on the Immigration and Refugee Board, Deborah Morrish has been an advocate for refugees and international organizations for over 35 years. She has held executive positions at the Immigration and Refugee Board, including serving as vice chair. She has also been an Assistant Deputy Chair of the Ontario Social Assistance Review Board. Aside from being a board member, she has served on several nonprofit boards and worked with the United Nations’s High Commissioner for Refugees in South Africa.